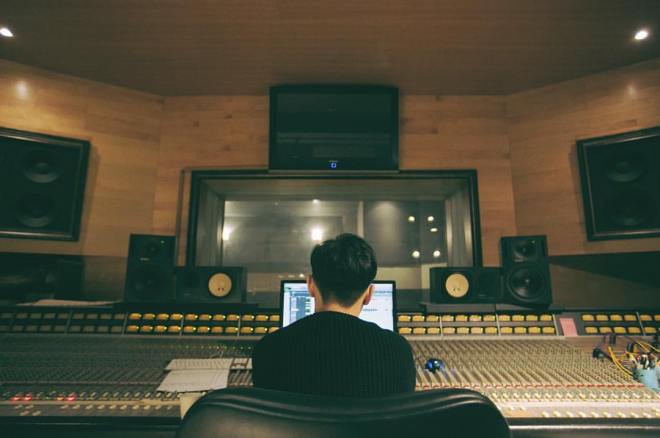 Last week Crucial Star pre-released the single ‘Ain’t Nobody Like You (또 있을까 싶어)‘ which will be included on his upcoming album ‘Fall2’. The album is set to be released on November 1st at midnight. I’m really looking forward to hearing some of these collaborations! Check out the track list below: 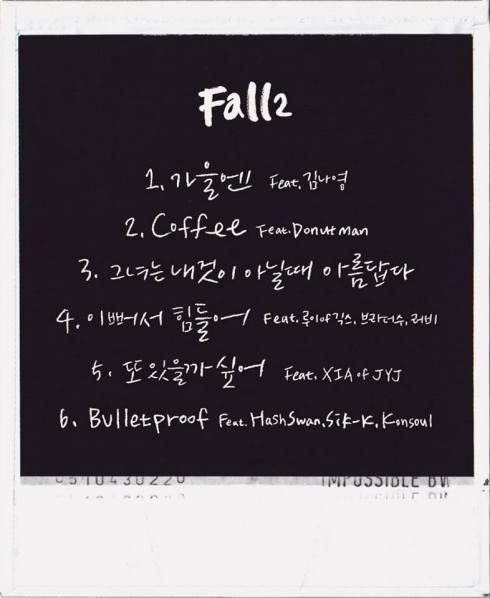