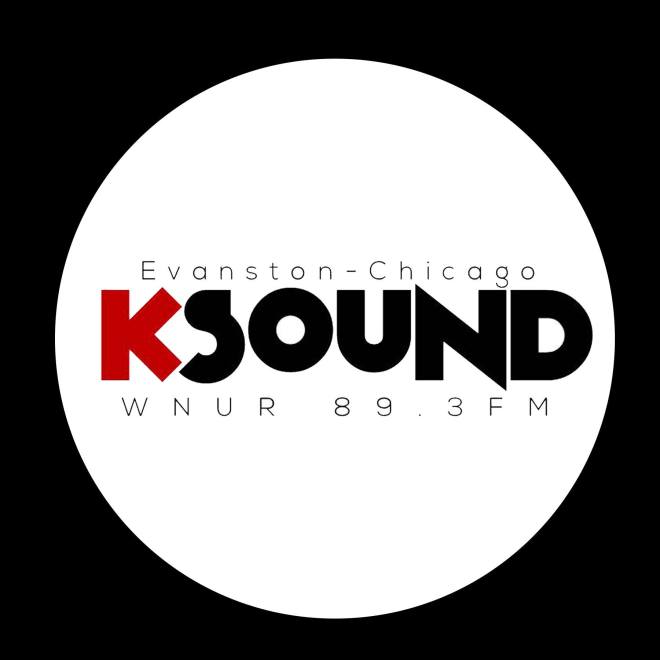 Update: Here is the playlist from last night’s show (2/4). Tune in next week for more great music!

Check out the K-Sound on WNUR stream right now here! DJ Louis and DJ Joo-Young are on the air right now sharing some underground neo-soul/alt-R&B sounds.

This is a student-run show out of my alma mater Northwestern University  that started in 2014. From the K-Sound Facebook page:

In line with WNUR’s mission to play under-represented music, this show specifically aims to introduce under-represented Korean music to the Northwestern campus and the greater Chicagoland area (and to anyone listening around the world on WNUR’s online stream).

K-Sound shares both mainstream and underground Korean music from a variety of genres and they have introduced me to a lot of great new music! You can tune into their show every Saturday night, 10pm-12am US Central Time. I’m looking forward to collaborating with them on some content in the future. In the meantime, make sure to listen in and like the K-Sound page on Facebook!

One thought on “Vibe Saturday Nights with K-Sound on WNUR”