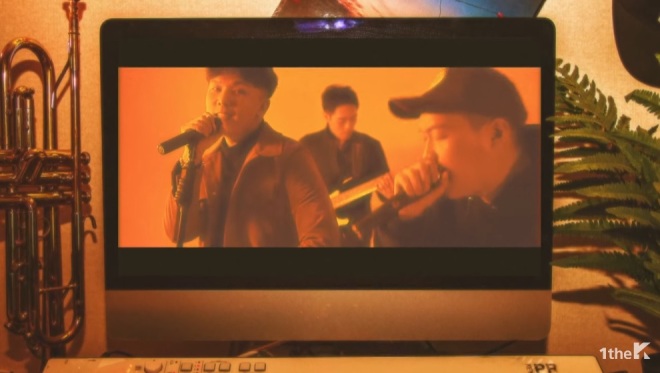 R&B/Soul artist Junggigo just released a new single titled ‘Hey Bae’ featuring rapper Paloalto. I have been a fan of Junggigo for a while now and we should all be grateful to him forever for bringing Zion. T, Dean and Crush together on one track last fall.

Here’s a little about the new song from Soompi:

“Described as “a groovy neo-soul” track, the song highlights the R&B’s singer signature husky voice as he rides the upbeat rhythm. Junggigo produced the track in collaboration with Gusta & JB as a song that he and his fans could enjoy together.”

Check out the music video below!

Besides his songs for various drama OSTs, I missed two other releases from Junggigo in the last year. One from this past Februrary, a romantic collaboration with K.will, Jooyoung and Brother Su, and his single ‘Nocturne’ which was released towards the end of September. You can listen to both below: