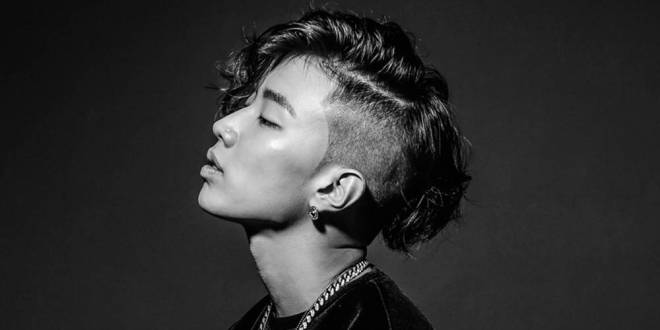 Posted on October 21, 2016October 21, 2016 by Shaina Posted in Check It, ReviewsTagged 2nd thots, all i wanna do, alone tonight, aomg, aquaman, cha cha malone, dj ale mora, drive, elo, everything you wanted, feature, forever, gray, groovy room, hoody, i don't disappoint, i got this, jay park, krnfx, limousine, loco, me like yuh, Music Videos, only one, raz simone, replay, sik-k, solo, stay with me, the truth is, woogie

Jay Park has been a very busy man since his last full album release. He has featured on numerous tracks by other artists and this summer Jay Park released a collaboration album with Ugly Duck and a collaboration track with Kirin. In addition to the 7 previously released songs, Everything You Wanted contains 12 brand new songs: Replay, Feature, Limousine (feat. KRNFX), Alone Tonight (feat. Sik-K), Only One (feat. Raz Simone), Stay with Me, Drive, Forever, Me Like Yuh (Korean version), Turn Off Your Phone Remix (feat. ELO), All I Wanna Do (Korean version) and I Got This. 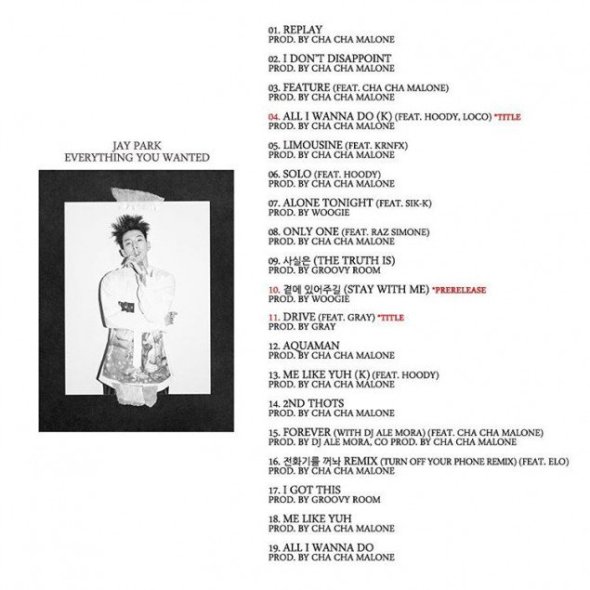 This album stands out among Jay Park’s previous releases because there are full tracks in both English and Korean. While WORLDWIDE was primarily a hip hop album, and Evolution  was a mixture, Everything You Wanted has a prevailing R&B vibe to it.

So which songs are my favorite? I’m already a huge fan of ‘All I Wanna Do’, ‘The Truth Is’ and ‘Solo’. Here are the new songs that stood out to me:

‘Drive’ is a certified bop. I will be listening to this song the most. Gray came through with his stellar production skills on this one. The best way to experience the song is by watching the picturesque music video with the English subtitles created by Jay Park himself (complete with typos). I loved his subtitles for ‘The Truth Is‘ and these are great as well.

I had high hopes for ‘Alone Tonight’…mainly because of Sik-K’s song ‘알콜은 싫지만 주면 마실 수 밖에 (Alcohol)’ (from his album Flip) which featured Jay Park. ‘Alcohol’ took a while to grow on me but I’ve had it on repeat recently. I’m mainly highlighting ‘Alone Tonight’ to get everyone to go listen to ‘Alcohol’. It’s fire ya’ll.

‘Stay With Me’ brings us the sincere, sentimental side of Jay Park we all know and love. You can find the lyrics here. This track is the perfect follow-up to ‘The Truth Is’.

A visual representation of me listening to ‘I Got This’: 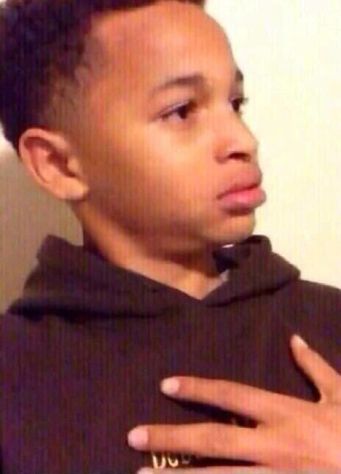 Yaaaaas Jay yaaas. Okay but in all seriousness, this is a great track! Shout out to Groovy Room. I don’t know what it is but this song just does it for me.

I really enjoyed the Korean versions of ‘Me Like Yuh’. and ‘All I Wanna Do’ (Hoody’s vocals FTW). There’s ‘Aquaman’ (smh) and then there’s ‘Me Like Yuh’, an equally fun and upbeat but less explicit dance track.

‘Limousine’ and ‘Forever’ do add elements of character and versatility to the album, they just weren’t my favorite songs but maybe they’ll grow on me!

I know Jay Park has and will always “go there” but I wasn’t expecting all these baby-making tracks from him and Cha Cha…The beginning of the album is a little slow-jam heavy for my taste but I highly recommend the tracks I mentioned (bolded) above!

Which songs are your favorite?? Let me know in the comments!

2 thoughts on “The Best Songs from ‘Everything You Wanted’”