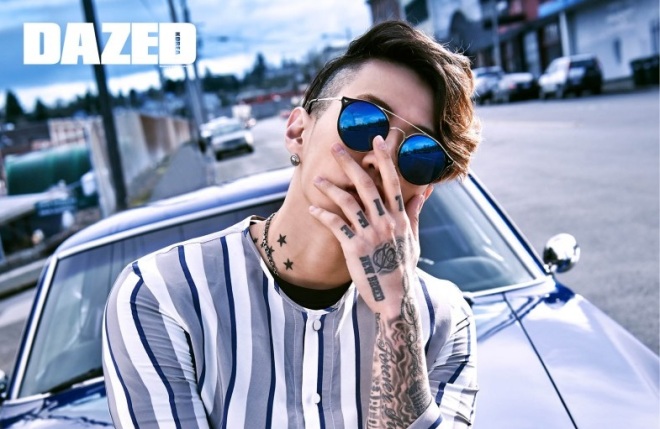 Yesterday Jay Park tweeted the full track list for his upcoming album ‘Everything You Wanted’. Many of the tracks have been pre-released in the last couple months but there are  new tracks as well. This album is full of features from artists inside and outside of the AOMG family. One of the new tracks ‘Stay With Me’ will be pre-released in just two days (accompanied by a music video no doubt).

Which songs are you most looking forward to hearing?

One thought on “Jay Park’s New LP Finally Dropping on 10.20”