The next season of your favorite drama-filled rap competition show is back this summer! The producer line-up for this season has already been revealed:

First up, Tiger JK and Bizzy from MFBTY/Feel Ghood Music! Junoflo has been signed to Feel Ghood Music and will be returning as a contestant this year. Tiger JK has also formed a label with Dok2 called “Ghood Life Crew”, which Myundo (also returning this season reportedly) and Superbee are a part of. I was somewhat surprised to hear the news that Tiger JK would be participating as a judge but it had to happen sooner or later right? In an interview with Danny Chung two years ago, Tiger JK shared his thoughts about the show and what it has become. 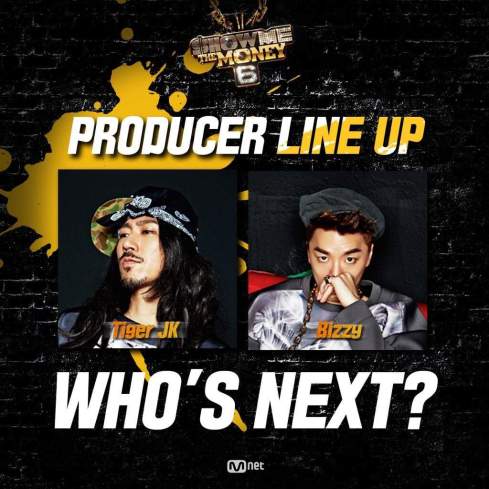 Next up, Jay Park and Dok2 will be a producer team this season. Sad to lose The Quiett and Simon D this year. 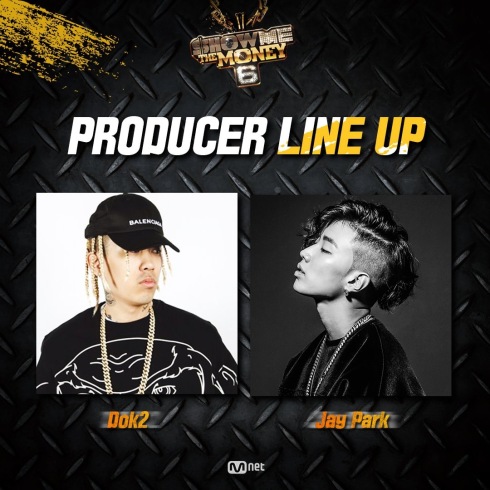 Zico is back, this time with his #fanxychild buddy DEAN. I’m really curious about the type of contestants these two will attract.

Last but certainly not least, Gaeko and Choiza aka Dynamic Duo will be participating this season!

Check out the Producer Cypher for this season below! #rapperDEANrise #ilovegaeko #thegodfather