Shout out to Nahae Kim and Kang Yerim over at Khiphop Subs for all their hard work in subbing Episode 3!

On this episode, we get to see who succeeded in the LA audition round! Before we get into it, check out the 37 rappers who made it through episode 2 and the scores they received from the producers: 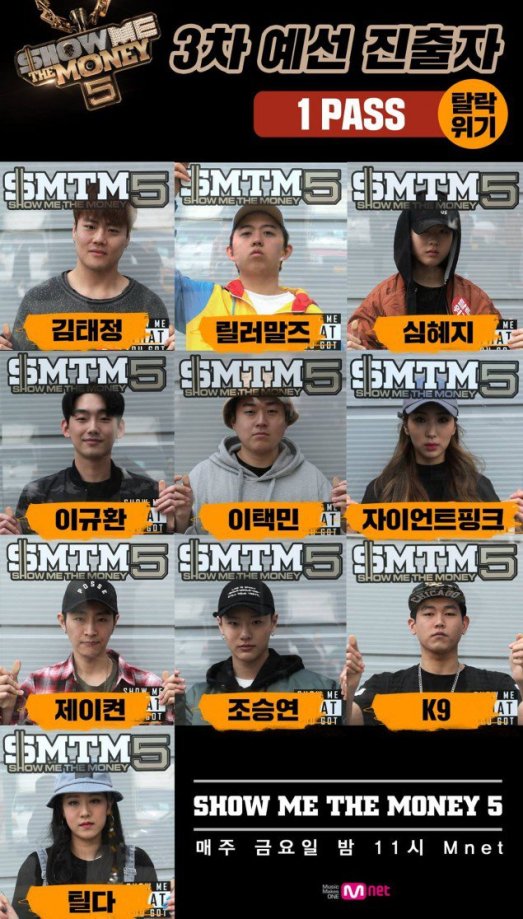 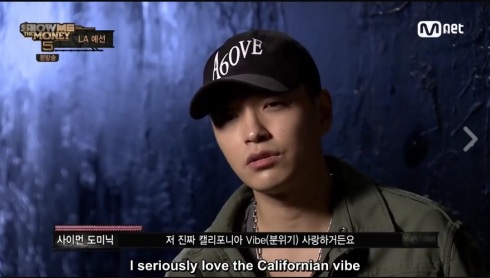 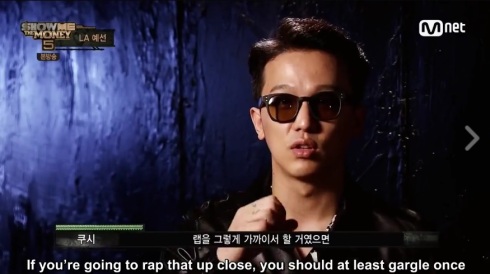 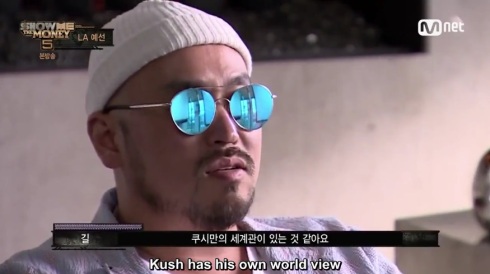 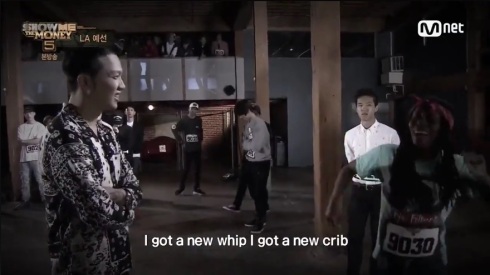 Someone help this child with his hair… 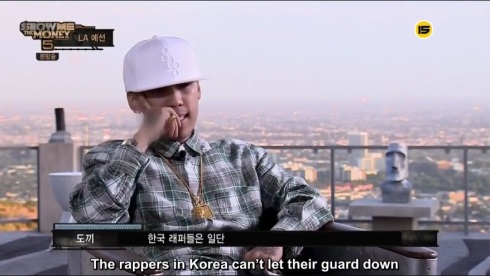 Please Sanchez. You got an All Pass. Hush 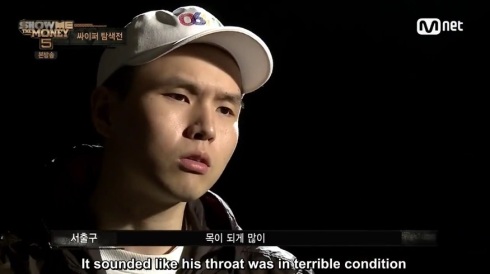 I’m dying, he looks so concerned haha (“I’m curious to see if he usually raps with that kind of voice”) 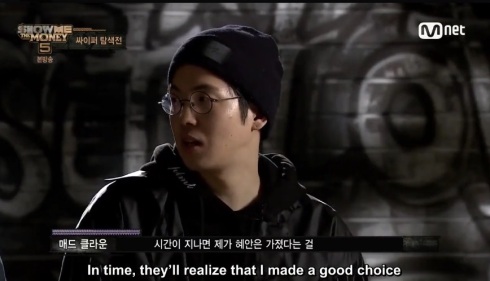 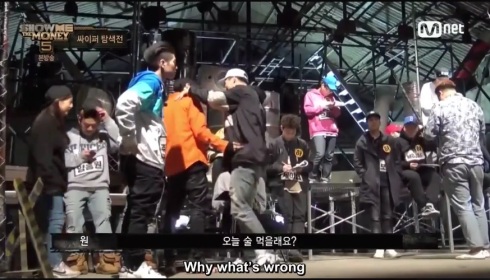 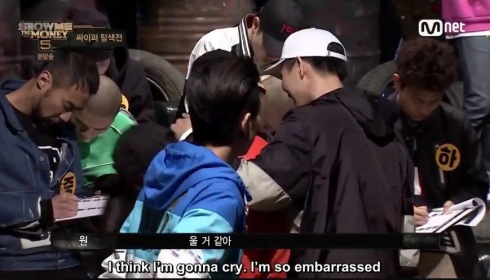 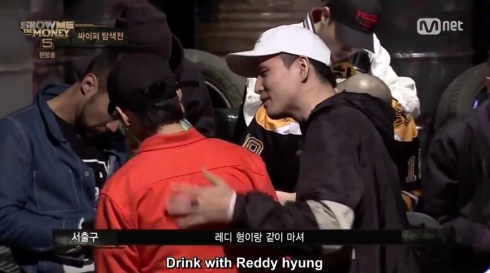 This episode wasn’t nearly as stressful as last year’s hot mess cypher battle and while I’m thankful for that, I am worried about the results of the next episode. There seem to be some pretty big 1 versus 1 battles shaping up, which is unavoidable this season with so much talent and so many well known rappers going head to head. Unfortunately, the lesser known rappers are getting barely any camera time but that’s just how it goes. The cyphers above are the full uncut versions so everyone is featured. Check them out!