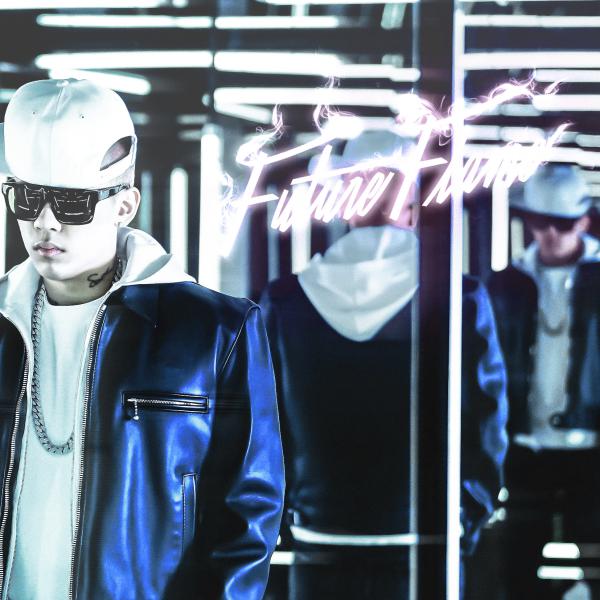 They keep saying how they’re sick of trap
Whatever, if I wanna do it, I’m gonna do it

Late last week, Dok2 released his new single ‘Future Flame’. The rapper recently signed a contract with Adidas and a Youtube user who said the music video “feels like [a] classy expensive advertisement” is spot on.

As ratchet as Dok2 can be, I do believe he is talented but this track felt really disjointed to me. His flow is strong at some points and weak in others. I have a lot of questions about the artistic choices in the video as well… I want to know who produced this song because the signature heard really faintly around 0:17 is the same one from Keith Ape’s song ‘Camo’ with Bryan Cha$e.

You can download the song here and find the rest of the lyrics here. What do you think of the song?