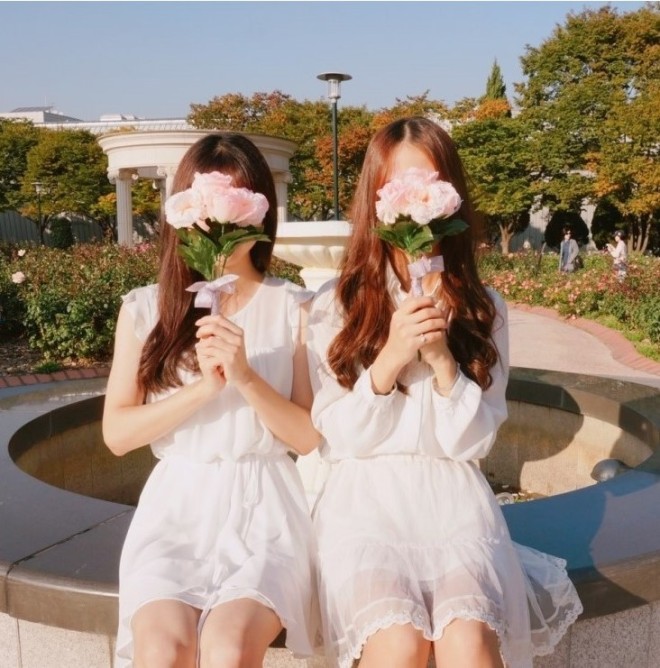 Awesome Day is a Korean indie music duo that released their first single ‘Go Away’ at the end of January. One of my classmates from Northwestern is friends with the lead singer 윤하윤 and connected me with her for an interview! Thanks Woo Soo and thanks to Hayoon and Esther for doing the interview!

Describe your music – what has influenced your style the most?

Hayoon – I guess you could think of our music style as indie music. With rhythmic ballads we will present music that is popular but also unique to us. Actually my forte is ballad music so that’s why I write a lot of songs in this style.

How did the two of you meet and decide to form Awesome Day?

We met our freshman year of college and until last year when we became a team we had separate music careers.

Esther – How long have you played piano?

I started playing piano as a young kid because my mom was a piano teacher. There was a period of time as a teenager when I didn’t want to play anymore. I studied piano for 9 years. It was my major in high school and college.

Are you both professionally trained?

We went to the same art school and because I (Hayoon) majored in popular music there, it is correct to say that we are both professional trained.

Explain the lyrics of your song ‘Go Away’ – what inspired you to create that song?

This is a song that illustrates the psychology of love in everyday settings. It is about how at the beginning of a relationship, a girl will receive all of her boyfriend’s attention. But as time goes by and they communicate less, the girl will feel like the guy doesn’t care as much. Because she thinks the guy has changed she will begin to erase her feelings of him little by little.

What are your dreams as artists for the future?

We want to try to make all different types of music so that people can feel it and enjoy singing along to it. Is this too greedy? Haha

What artists do you enjoy listening to?

When can we look forward to more music from Awesome Day?

We are already working on our next album! You’ll be able to hear it in early May. Please look forward to it! Thank you!!